The Story of the Friendship 9!
Purchase Now

The members of the Friendship 9! John GainesLives in Florence, SC. Retired lawyer.
Gaines grew up on Hagins Street in Rock Hill, where his great-grandmother was a cook for students at Friendship Junior College nearby.

After graduating from Emmett Scott High School in 1960, Gaines enrolled at Friendship. He was elected president of the student branch of the NAACP while taking an active role in ongoing protests in downtown Rock Hill. He was an organizer of nonviolence training for protesters and helped craft the decision to stay in jail rather than post bond.

He continued protests after the group’s release from jail. After graduating from Friendship, Gaines went on to Benedict College in Columbia, where he was active with the NAACP’s civil rights protests and clerked for Judge Matthew Perry. After law school at Howard University, Gaines worked in Rock Hill for the Model Cities program, then joined the NAACP Legal Defense Fund in Florence, where he worked on civil rights cases that went as high as the U.S. Supreme Court and changed civil rights laws. Gaines worked as a lawyer in both civil rights cases and in general practice until retiring. Thomas GaitherLives in Prospect, Pa. Retired biology professor who taught at Slippery Rock University in Pennsylvania until 2007.
Gaither was the sole member of the Friendship Nine who was not a Rock Hill native or student at Friendship Junior College. Gaither was raised in Great Falls in Chester County, son of parents who were Friendship graduates. A graduate of Claflin University in Orangeburg before the protests in Rock Hill, Gaither was working as a Congress of Racial Equality field organizer at the time of the 1961 protests. Gaither acted as an advisor to the students before the protests, then protested with them and was jailed with them.

After the protests, Gaither worked for civil rights groups in other places, including helping to organize the May 1961 Freedom Rides, before he was drafted by the Army. After graduate school specializing in botany, Gaither was a professor at Slippery Rock for almost 30 years. Clarence Henry GrahamLives in Rock Hill. Retired social worker who worked for the state of South Carolina for 21 years and was director of manpower for Carolina Community Actions.
Graham grew up in the Boyd Hill neighborhood of Rock Hill, and was a member of the Emmett Scott High Class of 1959. He became involved in nonviolent protests in high school and after starting at Friendship Junior College, and was a chief organizer at Friendship for the CORE nonviolent training sessions held on campus. After the Friendship Nine protests and jail time, Graham stayed active in the nonviolent protests in the city until his graduation. Faced with a reputation as a “troublemaker” in Rock Hill, Graham joined the Air Force in 1962 and served in Vietnam. He was the first recipient of a bachelor’s degree from Friendship College in 1979, after previously being awarded an Honorary Doctor of Humanities in 1978. He worked in social services in other South Carolina counties for more than two decades before coming back to Rock Hill to live. Graham coordinates and provides many of the area educational talks to civic and school groups about the Friendship Nine, nonviolent protests, and civil rights. W. T. “Dub” MasseyLives in Rock Hill; retired from full-time work with the York school district.
Massey was raised on Friedheim Road by his grandparents, who were both ministers. After graduating from Emmett Scott High School in 1960, Massey attended Friendship Junior College and became involved with protests against segregation. Massey later graduated from Johnson C. Smith University in Charlotte, then was drafted into the Army. After his military service, Massey received a master’s degree from Winthrop University, taught school and was a guidance counselor in the York schools. He also was a minister at several churches, and still does pastoring. After retiring from York in 1995, he worked in social work, then returned to York schools in his current capacity. Robert McCulloughMcCullough died at age 64 on Aug. 7, 2006
McCullough, valedictorian of Rock Hill’s Emmett Scott High School Class of 1960, was called “The Little Professor” by the other members of the Friendship Nine. Described as “brilliant” and “our leader” by his peers, McCullough took an immediate and active role in Rock Hill protests while in high school and at Friendship. He led the Friendship group of Congress of Racial Equality students that turned into the Friendship Nine, and with guidance from CORE organizer Thomas Gaither, captained the idea of “Jail, No Bail” that culminated in the Jan. 31, 1961, protest.

McCullough was instrumental in helping others in the group with schoolwork, and tutored many in several subjects. After graduating from Friendship, McCullough joined the Air Force. Afterward, he graduated from Winthrop with a double degree in business administration and political science, taught at Friendship, and worked for years in the computer services department at Celanese Corp. 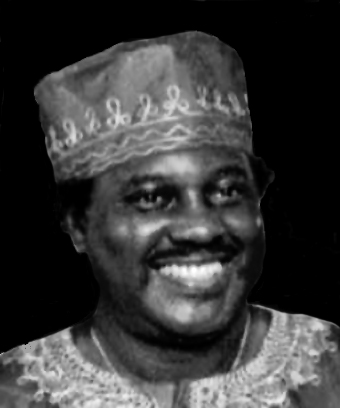 Mack WorkmanLives in New York. Retired in 2006 from N.Y. State Office of Children and Family Services.
Workman grew up on Carolina Avenue Extension in Rock Hill and was a member of the Emmett Scott High School Class of 1960. He went to Friendship Junior College, where he continued to be part of the nonviolent sit-in movement that started in February 1960. After graduating from Friendship, Workman moved to New York and has lived there ever since. He spent decades working with troubled children, including assisting young people who were imprisoned and finding opportunities for them to find employment and a more prosperous life afterward. James WellsLives in Rock Hill. Retired lawyer.
Wells was raised on the Industrial Mill hill, in one of the few black families surrounded by whites. After graduating from Emmett Scott High School in 1959, Wells spent his first year of college at S.C. State in Orangeburg, where he was part of the nonviolent protest movement against segregation. He came back to Rock Hill in 1960 and enrolled at Friendship Junior College, then became a central member of the student group studying nonviolent protest ideology. After graduating from Friendship, Wells enlisted in the Air Force. After his military service, Wells graduated from Johnson C. Smith University in Charlotte, then law school at the University of Illinois. He practiced in Columbia, then in Rock Hill until his retirement. David Williamson, Jr.Lives in Rock Hill. Retired banker and property manager.
Williamson grew up on Carroll Park in the Crawford Road neighborhood, near the Emmett Scott High School that he would attend and graduate from in 1960. His home was also near the integrated St. Mary’s Catholic Church. He was involved in the nonviolent protests in downtown Rock Hill while in high school and after enrolling at Friendship Junior College. Williamson was part of the planning leading up to the Jan. 31, 1961, protest, then stayed an integral part of later protests that continued after the Friendship Nine were released from jail. After graduating from Friendship and seeing the hostility that continued to face protesters and blacks in Rock Hill, Williamson moved to New Jersey. He returned to the Carolinas and worked in Charlotte before returning to Rock Hill. Williamson, who continues to mentor young men, frequently talks to school and civic groups about the Friendship Nine and works part-time as a substitute teacher in Rock Hill schools. 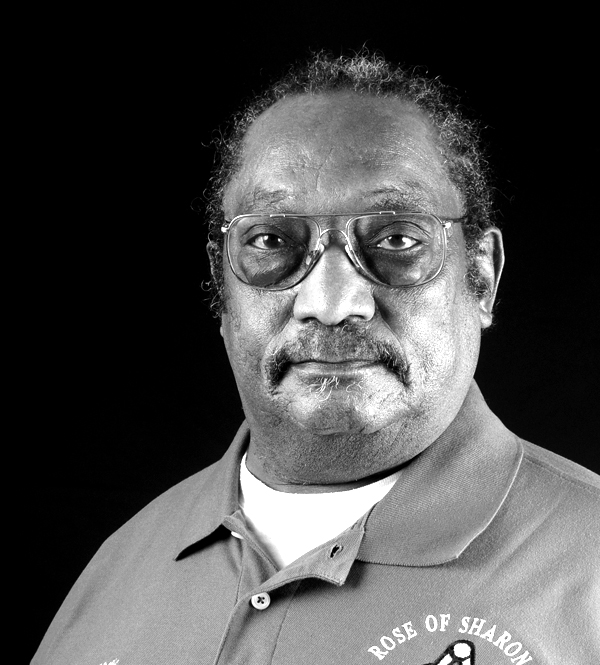 Willie McCleodLives in Rock Hill. Owner, Willie’s Grading and Septic Tank Service.
McCleod was the sole member of the eight Rock Hill natives in the Friendship Nine to grow up outside the city. He was raised on a farm just west of Rock Hill, and was a member of the Emmett Scott High School class of 1960. McCleod was active in the early sit-ins in 1960, and helped coordinate training and meetings in the nonviolent protest method before and after the Friendship Nine actions. He volunteered for the Army after graduating from Friendship, then later returned to Rock Hill. He ran his own business for decades, and often speaks to community and school groups about the Friendship Nine and social activism.
Toggle Sliding Bar Area

This Is A Custom Widget

This Sliding Bar can be switched on or off in theme options, and can take any widget you throw at it or even fill it with your custom HTML Code. Its perfect for grabbing the attention of your viewers. Choose between 1, 2, 3 or 4 columns, set the background color, widget divider color, activate transparency, a top border or fully disable it on desktop and mobile.

This Is A Custom Widget

This Sliding Bar can be switched on or off in theme options, and can take any widget you throw at it or even fill it with your custom HTML Code. Its perfect for grabbing the attention of your viewers. Choose between 1, 2, 3 or 4 columns, set the background color, widget divider color, activate transparency, a top border or fully disable it on desktop and mobile.